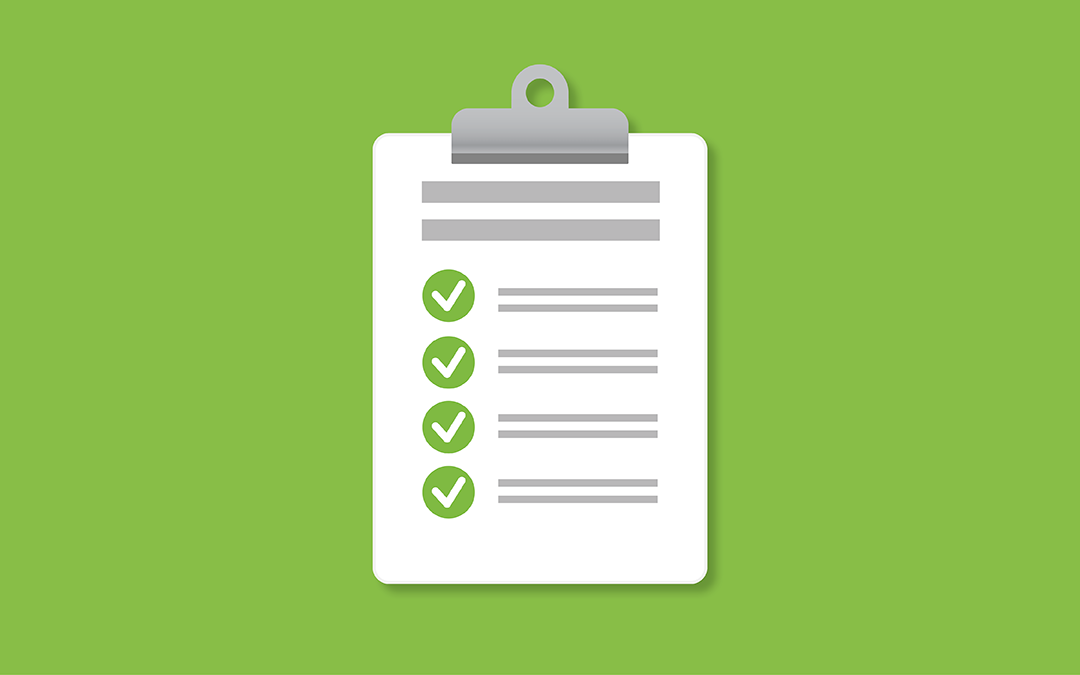 This sample law contains provisions of Minnesota’s Community Action statute and regulations that address CAA mergers. Minnesota’s Community Action statute contains a section enacted in 2014 addressing the problem of two CAAs merging and the resulting merged CAA receiving a lower amount of CSBG funding than the combined amount of CSBG funds that each of the merging CAAs had received prior to the merger. The statute specifies that, generally, when two Community Action Agencies (CAAs) merge, the merged entity will receive a base funding amount equal to the sum of the base funding amounts each of the merging CAAs had received before the merger.

The Minnesota Community Action regulations contain two sections that detail the process to be followed in obtaining approval of the proposed merger from the state CSBG office.

The page you requested could not be found. Try refining your search, or use the navigation above to locate the post.